Get to know the best destinations
for family travel 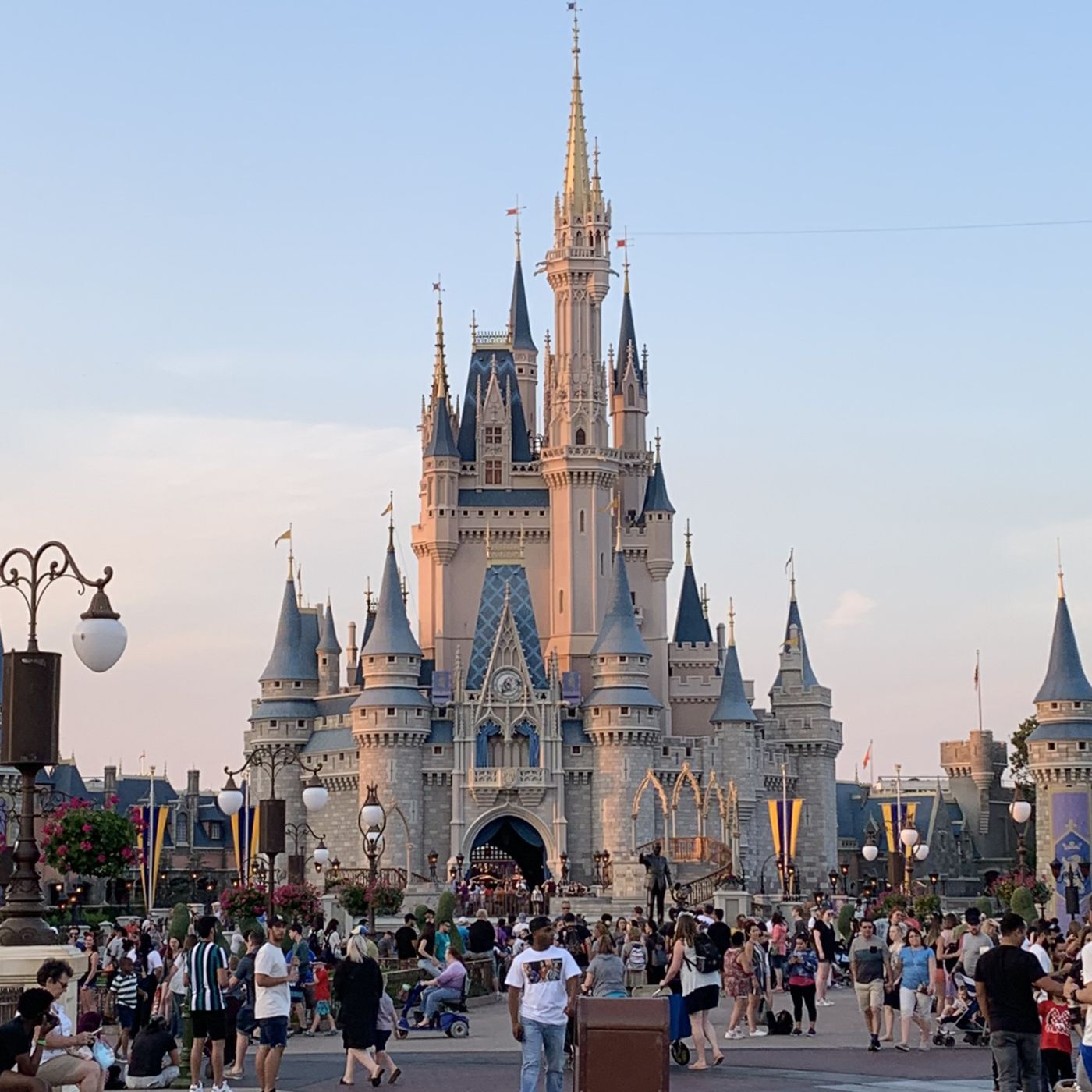 When it comes to family travel Disney World has established itself as more of an institution than a destination. We were eager to send our review team, a family of five with children aged 10, 7 and 2, who in turn were admittedly anxious to see Mickey and the gang. What they discovered was one of the most impressive achievements the travel world has ever seen. The magic touch of Disney has transformed central Florida into an oasis for family fun.Almost as soon as you enter the sprawling complex you are under the Disney spell. Our reviewers stayed in the new Boardwalk Villa Resort which curves around a lake with a planked boardwalk designed to reproduce the aura of the early 1900’s. The hotel’s suites are nicely furnished and come complete with a full kitchen. The suites can sleep four comfortably when using the fold out couch. Upon check-in each family member receives a personalized credit card which serves as room key and credit card for use anywhere in the entire complex. EPCOT is just a five minute stroll from the hotel, while Disney/MGM is a short ferry boat trip away, the ferry docks right at the hotel. Getting to the Magic Kingdom was a little more complex and involved a ferry and two monorails.

Everywhere you look, everywhere you go there is the sense that everything has been thought of for you. Every fine detail has been examined, designed and built to allow you to just enjoy the magic. The attempt to control every facet of the experience can strike the cynical traveler as overly manipulative, but there is little point in that since, as our testers found, if you let yourself enjoy what the folks at Disney have worked so hard to build, you will return home awash in the aura they project.

That is, if you aren’t exhausted from exploring all that Disney World has to offer. There is so much to do within the complex that unless you allow at least seven full nights you will miss something. Our reviewers were on-site for only four nights and reported to us that they struggled valiently but ultimately failed in trying to cram everything in. You don’t want to miss EPCOT, which is a brilliant monument to Walt Disney’s vision of a global community and forward thinking ideas. Disney/MGM is a tribute to Hollywood that will shed some light on the mysteries of the movies. The Magic Kingdom is still going strong and even if you’ve been many times before either in California, Florida, Japan or France its a blast each time. But wait there’s more! From Blizzard Beach and River Country to Discovery Island and Pleasure Island, not to mention the fun you can have just staying in your hotel, you could really spend two full weeks in Disney World before you felt that you had done it all.

There is no denying that you will spend money and lots of it during your stay. From the food to the souvenirs, there is little escaping the elevated fees. To find a low cost food alternative you’ll have to work hard since it is a trek to exit the park into town for more reasonably priced fare.

Disney World is a destination that should be considered whenever you are traveling with your children. It is the kind of experience that will create long lasting memories that you will cherish forever.

Additional Notes: Certain times of year the parks, despite their size, can become very overcrowded. The lines can ruin your day so try to book alternative dates if possible. Restaurant reservations should also be made well in advance as you can find yourself shut out of the better eating establishments.

UPDATE: To find out what is new and upcoming at Walt Disney World visit: www.DisneyParksBlog.com