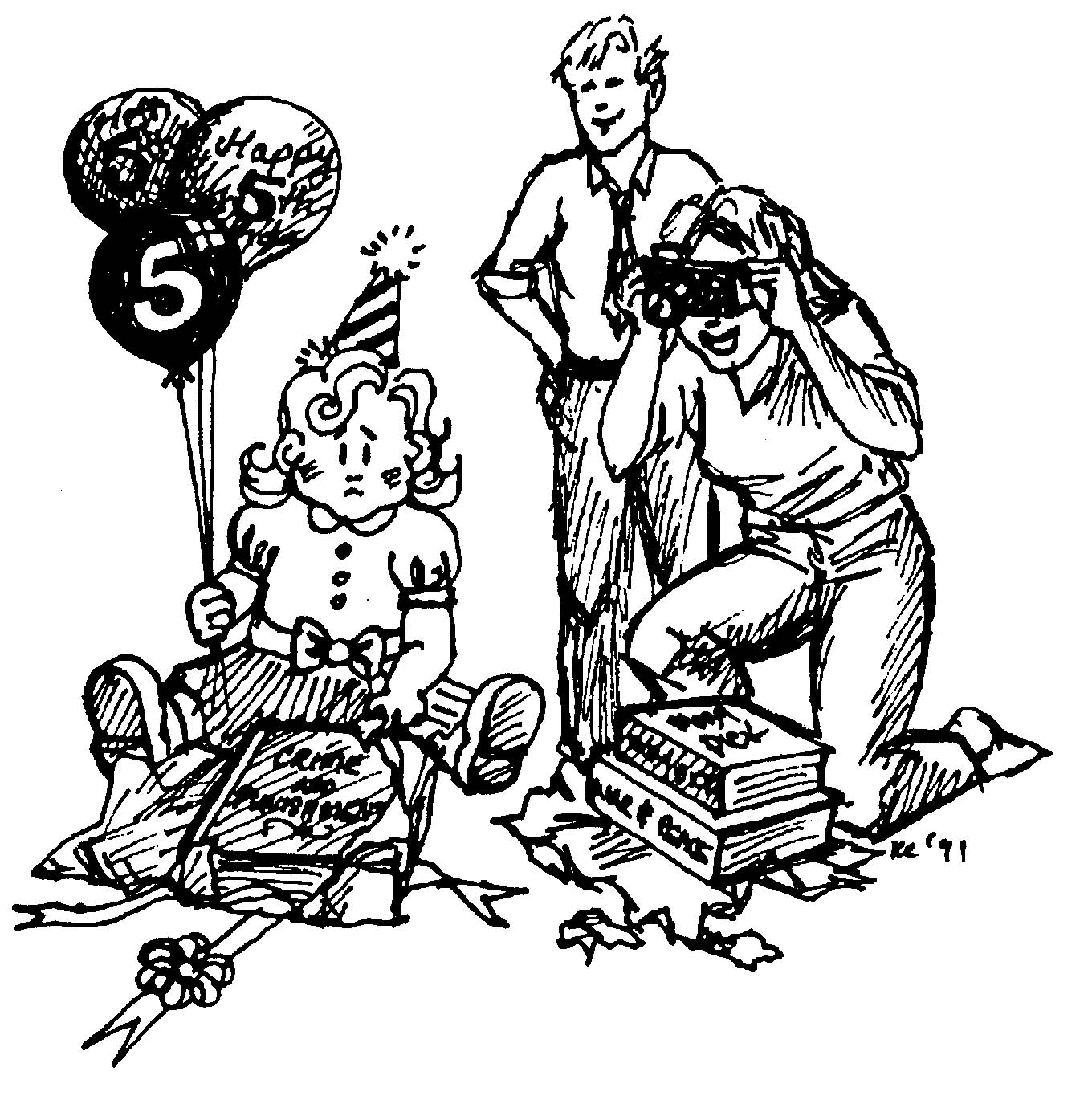 Research suggests that what we expect from our children we get. Hence, to expect failure from a child is to breed failure. To expect success is to court success. However, it’s also important to realize that parents should also avoid placing unrealistic expectations on their children.

One parent who has a musical child expects their kid to become the next Beethoven. Another parent with a bright child expects him to get in to Harvard. These ambitions may or may not become fulfilled, but the pressures these parents put on their kids to perform can ultimately cripple them and sabotage their efforts to become even moderately successful in life.

In each of these cases, expectations are being set for children not on the basis of their true abilities, but on a parent’s need. So remember, have positive expectations for your child, but on your child’s terms, not your own.